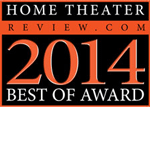 "He ranks the PM-1 as one of the best all-around, general-purpose headphones currently available."

"The HA-2 has become my go-to portable DAC because its size -a little longer and wider than a pack of cards- is just right."

"The HA-2... is so good that you can use it for a standalone audiophile DAC for headphone listening. Its headphone soundfield is heads above most portable hi-res players." 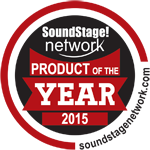 "Nothing short of one of the best values in headphone amps today." 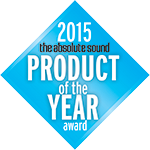 "The Absolute Sound 2015 Product of the Year [Headphones Category]" 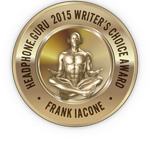 [PM3]  Headphone.Guru’s 2015 Products of the Year and Writers’ Choice Awards: The Best of the Best

"The Oppo PM-3 portable planar headphone is my choice for the coveted writers choice for 2015. The PM-3 is easy to drive, has a liquid presentation, and is comfortable to wear and use. The little wonder that could." 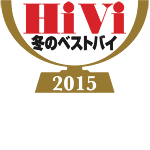 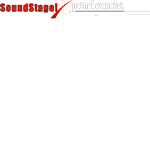 "This little guy doesn’t only deserve a Reviewers’ Choice award -- it’s a piece of hardware that anyone with a half-decent pair of headphones needs to own. An offensively good product."

"... the OPPO HA-2 is the smart choice for those seeking a polished-sounding and gutsy performer that’s keenly priced." 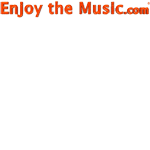 "Please allow me to sum it up this way. You can take the OPPO HA-2 out of my cold dead hands."